Marcin Klysewicz documentary - the making of

You may already have seen the short documentary on us and our flying on our Facebook page. Whether you have or haven't yet, here's a bit more of the story behind it ...

It all started with a chance encounter. We were practicing our routines on our regular flying field, and I saw from the corner of my eye that someone stood behind us, watching our flying. After we landed, I looked behind me, and saw a guy with his young son. He introduced himself as Marcin Klysewicz, and said watching us fly was fascinating. We talked some more, and it turned out that he was a passionate photographer and documentary maker. He asked us whether we would consider being the subject of the first of a new series of documentaries he was planning to make on people and their passions. We'd never done anything like that, and it sounded like fun, so definitely, yes!

Email addresses were exchanged, and a few weeks later we met up with Marcin and his collection of cameras and other gear. 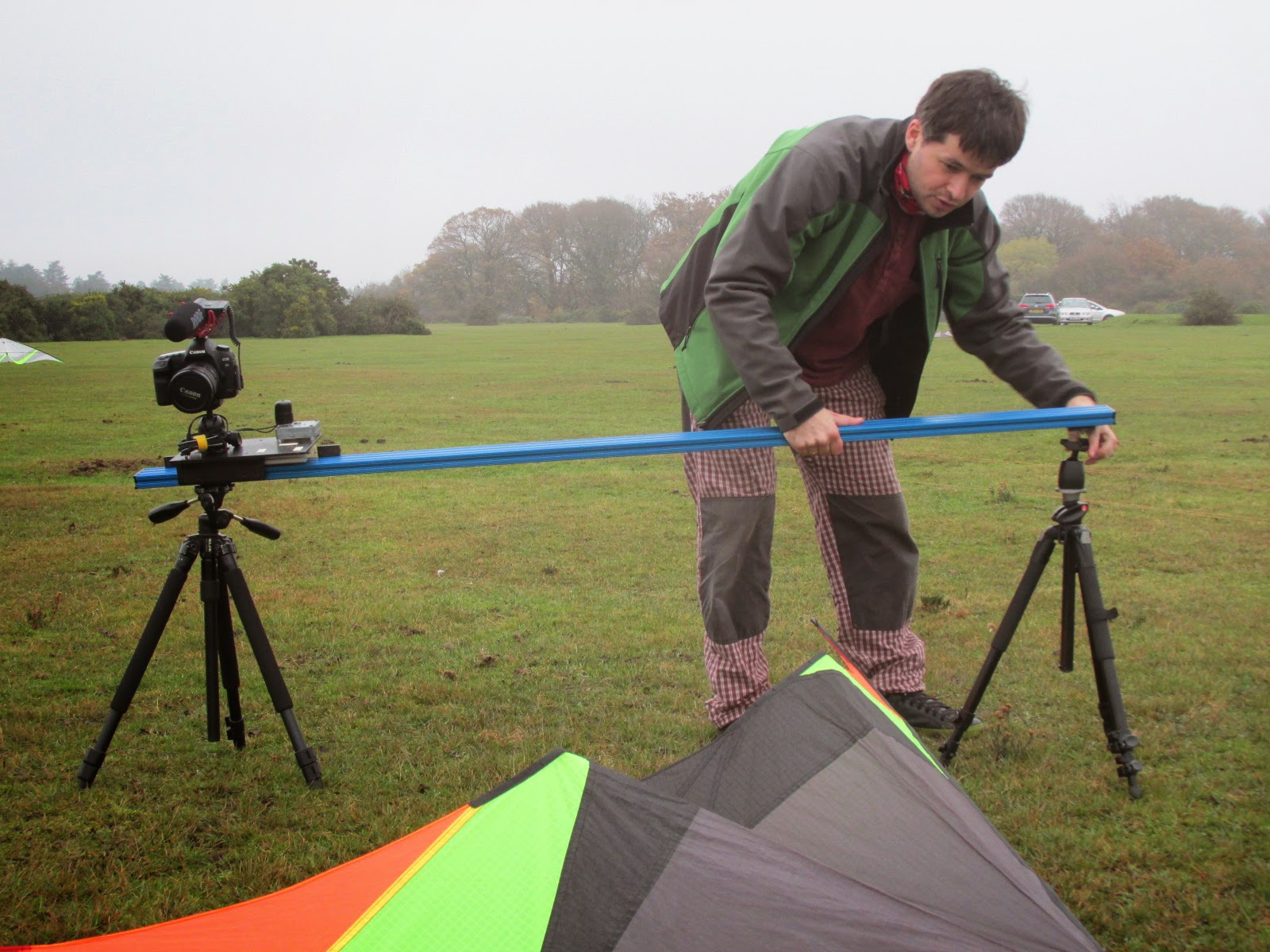 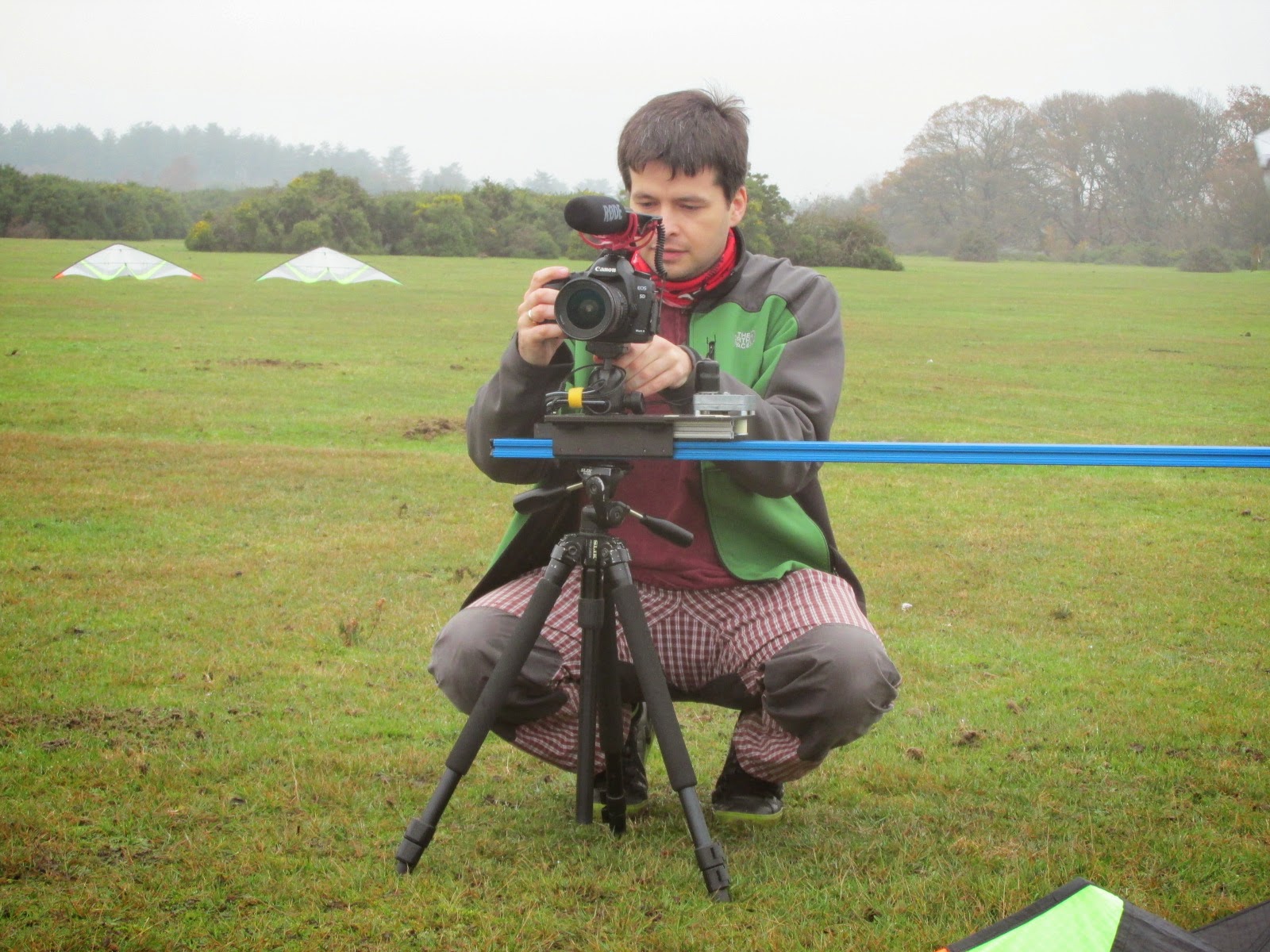 We spent two days filming, both at home and in the field, including one day when Marcin's brother Krystian joined us with his quadcopter-mounted camera for some aerial shots. 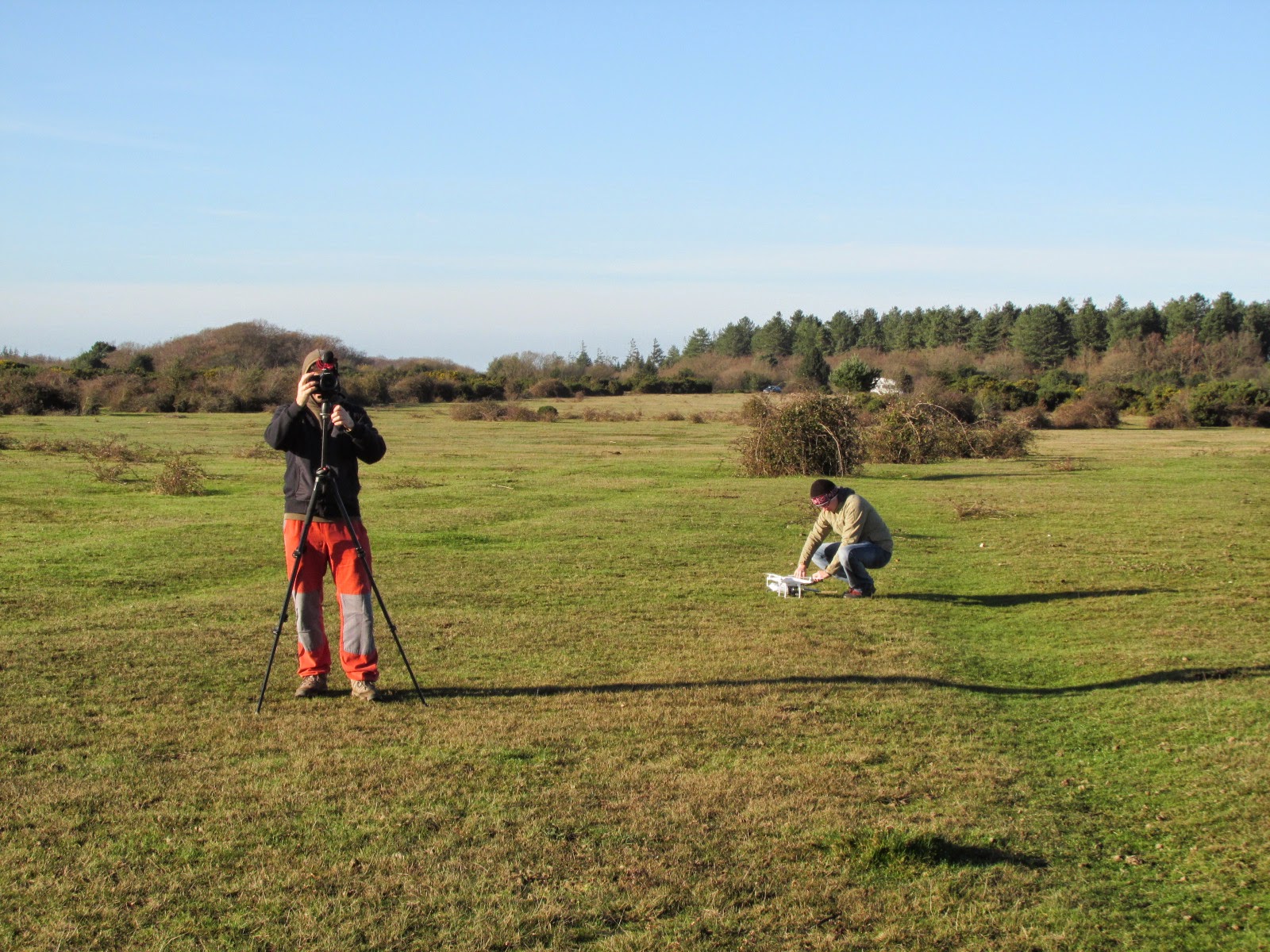 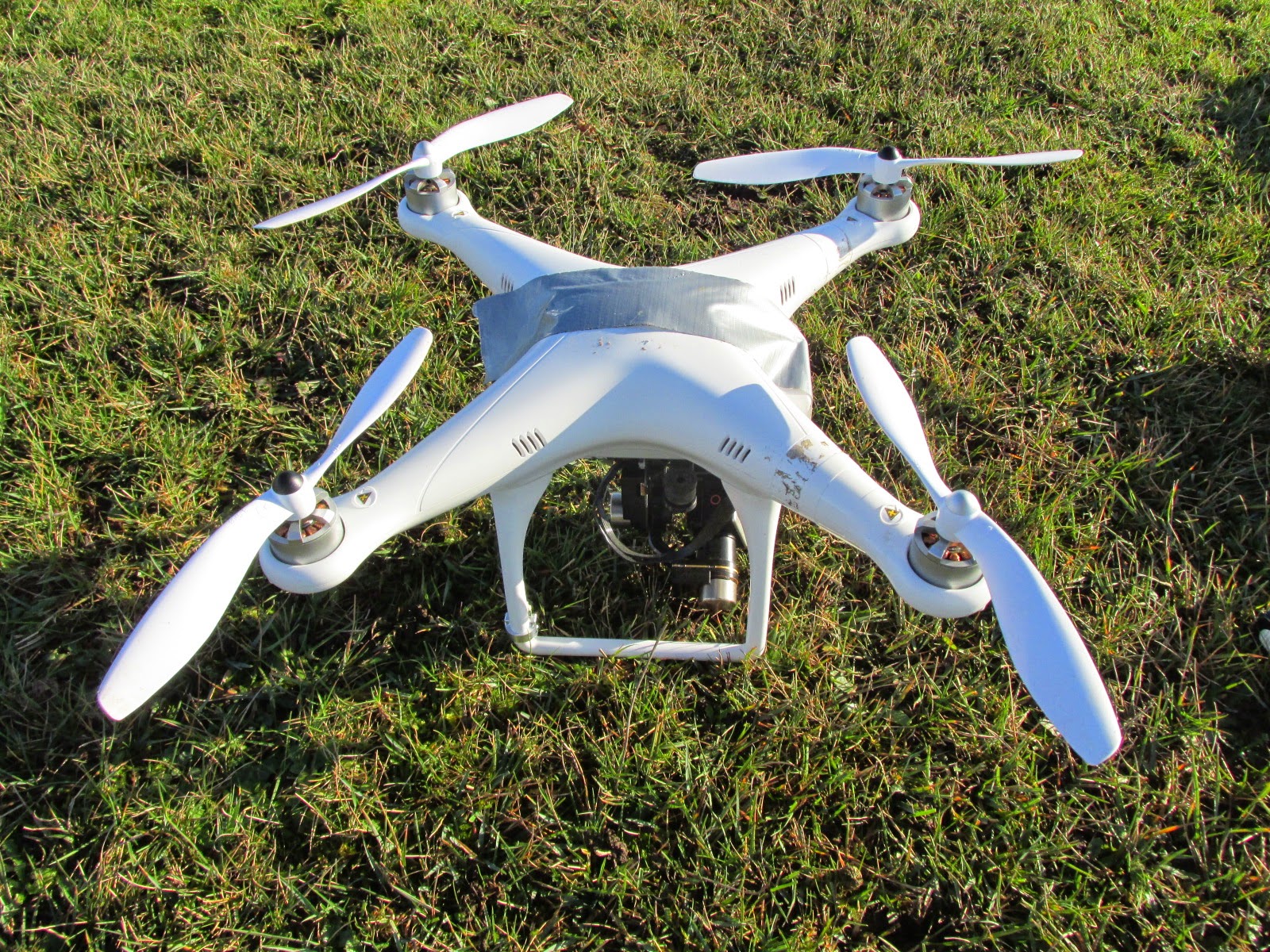 In addition to the filming, we also spent a morning recording voice-overs at home.

Marcin was keen to tell a 'story' in the video. Us preparing at home to go flying, setting up in the field, some stick practice, plugging in our radio system, flying our routine (obviously!), and then packing up at the end of the day. In the voice-overs, we basically talked about how we got started, why we enjoy flying kites, and what our goals and aims are for the future, Between filming, we usually discussed the next scene he wanted, and regularly 'acted out' the same scene which he then filmed from different angles. So there was lots of ".... aaaaaaand ACtion!"

Specifically, he asked us to fly the same routine many times, every time filming it from a different angle (including from the air), or just focusing on the two of us. That way, he could splice together footage of us flying our routine from different viewpoints.

Following the actual shooting, there were a few weeks of editing for him, plus composing the music to accompany the video. From all the footage he shot, and the voice-overs he recorded, it must have been really difficult to decide what to use and what not. We're very happy with the end result, but judge for yourself, if you haven't seen it yet!

Posted by flyingfish at 20:23 No comments: